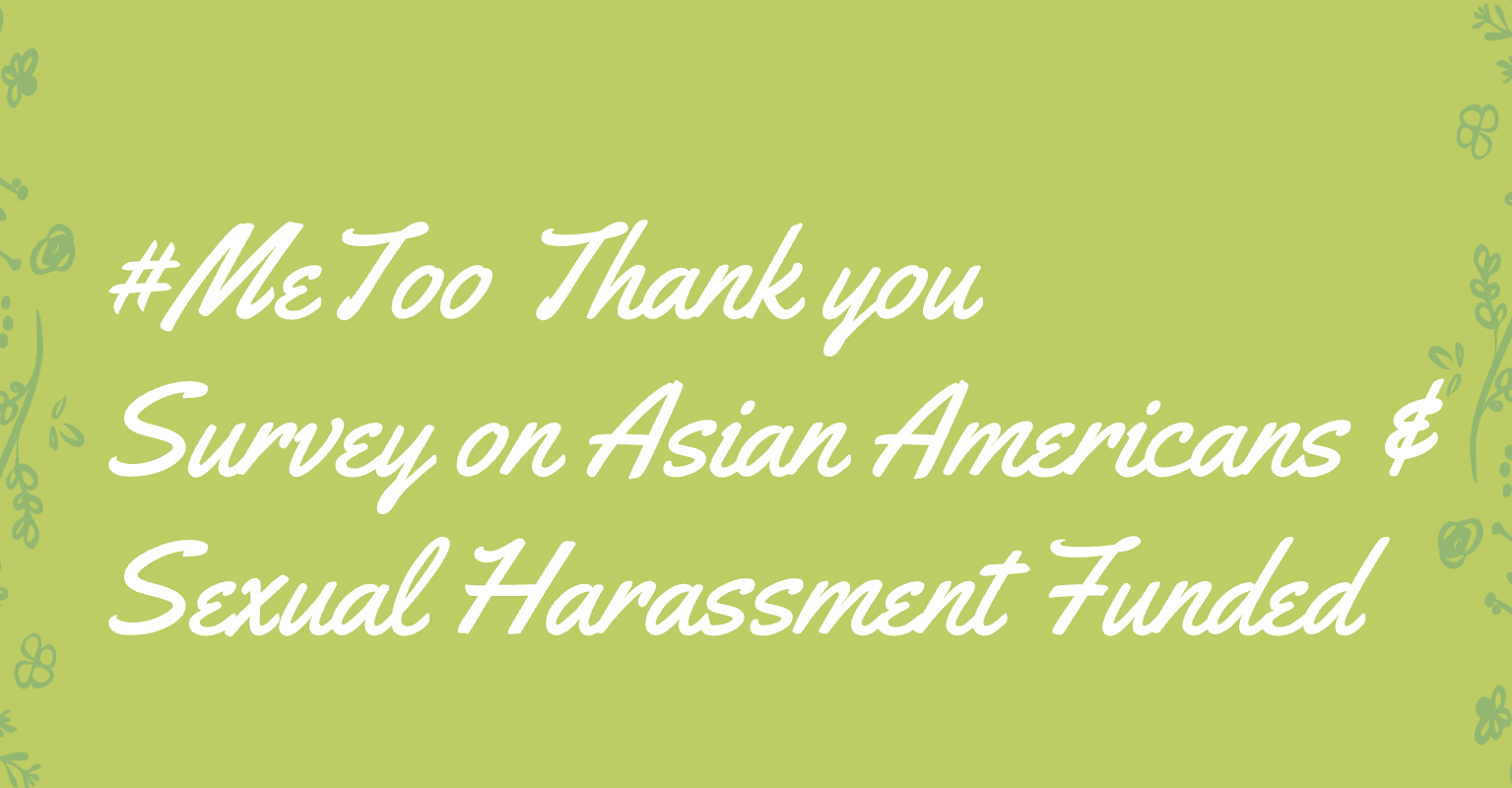 We want to thank you sincerely for your generous donations in support of IGGI’s research and educational efforts to advance good government and democratic inclusion.

A failure to interpret group disparities as underreporting among affected groups will lead to an inability to recognize significant problems and/or a misallocation of needed resources. Furthermore, relying on estimates that underestimate sexual victimization of Asian Americans fortifies the Model Minority Myth, which stereotypes Asian Americans as not facing the same problems as other minority groups. This project is timely and consequential.

Although many of us were disappointed by the cancellation of our in-person, annual 2020 WPSA meeting, scheduling is moving forward for an APSA meeting in San Francisco, CA from September 10-13. If you can, come to a scheduled panel on “Multiple Perspectives on Asian Pacific American Politics,” which will take place on September 12, 4:00 to 5:30pm (San Francisco hotel and room TBA). IGGI’s Dr. Loan Le will present some analyses of survey results during that panel. See below for more details.