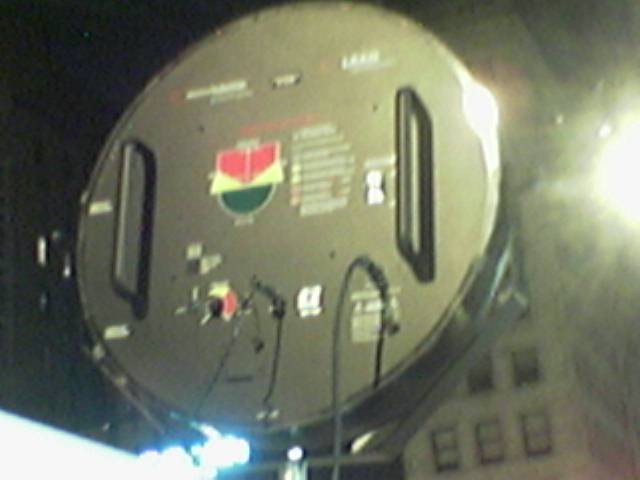 In a November 2015 post on critical thinking, IGGI posted the key stages of critical thinking (Anderson & Krathwohl (2000) & Bloom (1956)) and outlined why these are especially relevant to thinking on controversial issues. The first stage of critical thinking requires knowledge or a factual basis and the ability to recall information for further processing. In order to provide a modern example of how a failure to keep up with technological developments negatively shapes the thinking of individuals — including medical doctors, psychologists and psychiatrists — IGGI is launching a new investigation into how reports of “electronic attacks” or “electronic harassment” are assessed.

“Electronic harassment is the purported use of electromagnetic waves to harass a victim. Psychologists have identified evidence of auditory hallucinations, delusional disorders[1] or other mental illnesses in online communities supporting those who claim to be targeted.[2] Individuals suffering from auditory hallucinations, delusional disorders[1] or other mental illness have claimed that government agents make use of electric fields, microwaves (such as the microwave auditory effect) and radar to transmit sounds and thoughts into their heads, referring to technology that they say can achieve this as “voice to skull” or “V2K” after an obsolete military designation.[2]“

As should be obvious to the reader, the Wikipedia entry prominently associates those who complain about harassment from less lethal weapons (many of the new technologies are based on the electromagnetic spectrum) as suffering from some form of mental illness. None of the psychologists cited (each of whom dismissed complainants as mentally ill) clearly demonstrate knowledge about the many weapons that have been developed based on the electromagnetic spectrum (the first knowledge requirement for critical thinking in this domain), much less demonstrated that they have the forensic ability to investigate the abuse of weaponry based on new technologies.

However, new weapons and other technologies using the electromagnetic spectrum have been developed for electronic warfare and have strong potential for undetected abuse among those with the means, motive and opportunity(3). Some of the now common less lethal technologies for which substantial abuses have been reported include stun guns/conducted electronic devices (CEDs)/Tasers(4). Electronic warfare “includes three major subdivisions: electronic attack (EA), electronic protection (EP), and electronic warfare support (ES). EA involves the use of EM energy, directed energy, or antiradiation weapons to attack personnel, facilities, or equipment with the intent of degrading, neutralizing, or destroying enemy combat capability and is considered a form of fires.”(5)

IGGI’s newest project will delineate stages of critical thinking and evaluate how well media reports, as well as public statements from practitioners and the academic community align with critical thinking in this domain.

We expand the domain from weapons based on the electromagnetic spectrum to the acoustic spectrum and combinations of both.

Specific to this IGGI post:
3. Le, Loan & Moua, Maitria. Civilian Oversight of Less Lethal Technologies: Weighing Risks and Prioritizing Accountability in Domestic Law Enforcement. Seattle Journal for Social Justice 14:1 (2016) “While the use of less lethal weapons may have advantages in policing, there are caveats to consider by all stakeholders moving forward. These new weapons pose challenges to the police oversight community because those that are based on the electromagnetic spectrum, such as the ADS, are silent and invisible to the naked eye. Yet they rely on pain compliance.”; Also see Turner, Brad. Cooking Protestors Alive: The Excessive-Force Implications of the Active Denial System. Duke L. & Tech. Rev. 11: 332 (2012-2013)