IGGI on Asian American Nonpartisanship at WPSA 2018 in SF 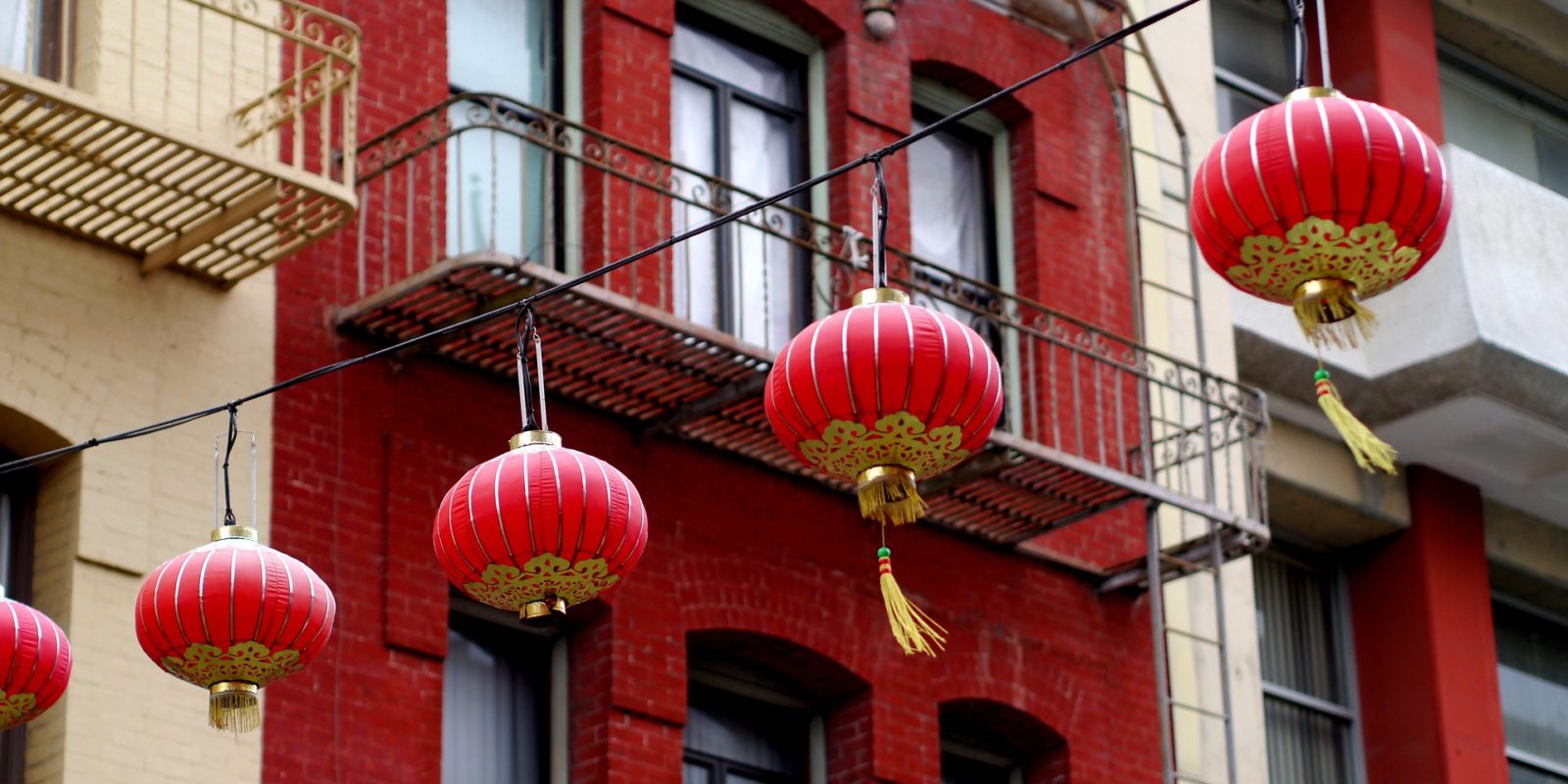 In the end of March of 2018, IGGI’s Dr. Le delivered a talk about “Trajectory of Asian American Nonpartisanship: Transitory, Transitional or End State?” at the annual meeting for the Western Political Science Association (WPSA) in San Francisco, California.

A version of the coauthored manuscript (with Dr. Paul Ong of UCLA) has been accepted for publication. IGGI will post a link to the publication when it is released.

Using a unique SF data set that matches cases with corresponding observations over time, the analysis finds that No Preference is relatively permanent for individuals from large segments of Asian America. This is true eve in the dynamic Bay Area where Asian Americans have had stronger political representation than in other regions.

Abstract: Scholarship holds that high rates of party identification constitute a key marker of successful immigrant incorporation, yet rates of Democratic or Republican affiliation remain surprisingly low among Asian Americans. This longitudinal study investigates the extent to which nonpartisanship for Asian Americans is stable or likely to change.

Using a unique data set that matches cases with corresponding observations over time, the analysis finds that No Preference is relatively permanent for individuals from large segments of Asian America.

These results should be surprising to scholars in the classical assimilation school who assume that over time, nonpartisans will be incorporated into the two-party system. In the longer term, nonpartisanship may reflect a political process that is negatively reinforcing for Asian Americans. Low party support from Asian Americans is likely affected by weak party outreach. More than that, however, parties are a central organizing institution for aggregating the interests of and advocating for the base. Therefore, Asian Americans who are nonpartisan may have interests that are excluded from party politicking.

The marginalization of Asian Americans in party politics and partisan identification, especially when due to party neglect or insufficient positive contact, merits substantial reconsideration in a democratic and inclusive society.

Source of photo: Image by Myra Johnson from Pixabay