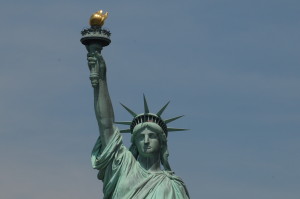 Abstract: Previous tests of the immigrant cohort hypothesis were based on the Vietnamese American refugee population. In this iteration, we expand our test to Cuban Americans. We first provide a historical overview of American intervention in Cuba and Vietnam, and a discussion of the resulting immigrant waves. We then frame our immigrant cohort hypothesis in the context of existing theories of immigrant resettlement and assimilation, and argue that treating unique waves of immigration as immigrant cohorts allows for a more rigorous analysis of political processes such as electoral participation. Our hypotheses follow from a historically-contextualized understanding of the experiences of each wave of Vietnamese and Cuban migration. We test our hypotheses with multivariate regression analysis of national survey data and conclude with implications both for our the test of our hypothesis and future cohort analysis.