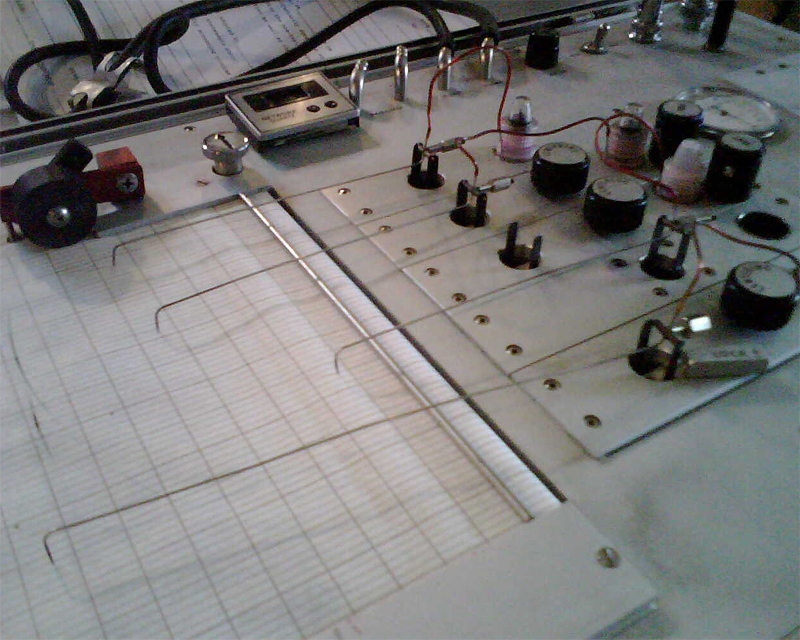 IGGI announces the launch of a new, long-term project to assess auditing and evaluation mechanisms for criminal investigations and watchlisting procedures, with an eye toward the impact of false allegations on the lives of Americans. Individuals have varying motives for filing false police reports about other Americans. False allegations — by both civilians and by members of law enforcement — have potentially life altering consequences for all involved. Unprecedented resources devoted to Homeland Security over the last decade and efforts to facilitate coordination among local, state and federal agencies mean that suspects of investigation by law enforcement can be targeted using the full force of government; however, innocent Americans against whom false allegations are made may end up being targeted.

In one case that is still playing out, bystander video was central to assessing allegations made in a police report. The Los Angeles Times reported that L.A. County Sheriff’s Deputy Gregory Rodriguez has been charged with filing a false police report and committing perjury, i.e., “knowingly and intentionally” making untrue statements in the police report.[1] Rodriguez wrote in a police report that during a traffic stop, Christopher Gray tried to free two men under arrest. However, bystander video of the incident contradicts the report: “The allegations stem from a traffic stop in August 2012 that was caught on video by several bystanders. Chris Gray can be seen on one of those videos watching the arrest in front of his home, with his arms folded. ‘At some point one of the deputies came to him and told him he had to get up on the sidewalk,’ Gray’s attorney, Olu Orange, said. When Gray refused, he was handcuffed and walked to a patrol car. ‘His arms were pushed so far behind his head from the bottom that you could see his fingers,’ Orange said.”[2] As a result of the report, “Gray spent about five days in jail after deputies booked him on suspicion of attempted lynching for trying to free someone from the custody of a law enforcement officer…Criminal charges against him were later dismissed. While in jail, Gray, a father of two, lost his job and has been unable to afford shoulder surgery.”[3] Rodriquez has since pleaded not guilty to the two felony counts and could face up to four years and eight months in county jail if convicted.[4]

The Rodriguez and Gray case is just one among others that underscores the role of camera footage in the adjudication of conflicting accounts[5]. But given that the consequences are weighty and some officers engage in misconduct[6], more could be done on a regular basis to evaluate the veracity of allegations made against any Americans. Through research, public records requests and interviews with experts, IGGI will make an assessment of existing auditing and evaluation procedures and make best practice recommendations for oversight.